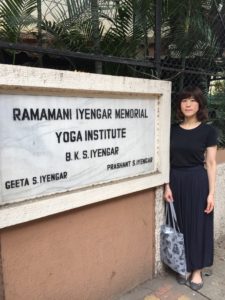 NEW DELHI: Pune’s Ramamani Iyenger Memorial Yoga Institute has been selected as the first recepient of the Prime Minister’s Award for outstanding contribution for promotion and development of Yoga, government said on Tuesday.

“The selection was done from among 85 nominations received and 15 more recommended by the screening committee,” the government said in a statement.

On June 21, last year, Prime Minister Narendra Modi had in Chandigarh announced awards for the promotion and development of yoga.

And following which the Ministry of AYUSH developed the guidelines for the awards.

“Two committees were consituted viz screening committee (for preliminary evaluation)and evaluation committee (jury), so that a transparent process is followed in finanizing the awards. Nomination for the awards were invited through open advertisement,” the statement said. 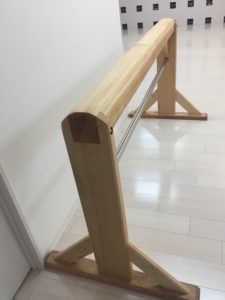 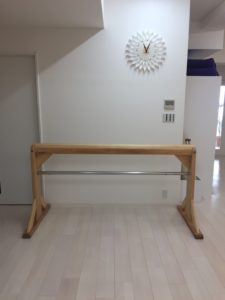 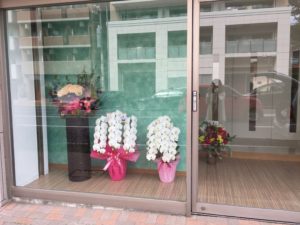 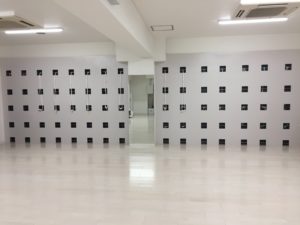 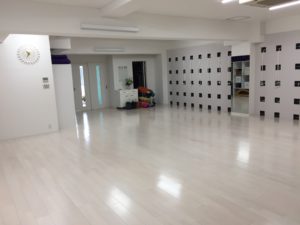 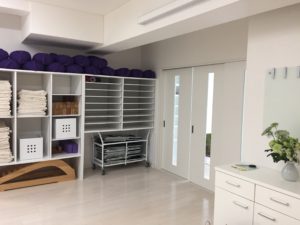 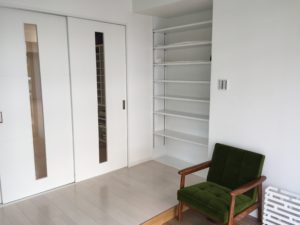 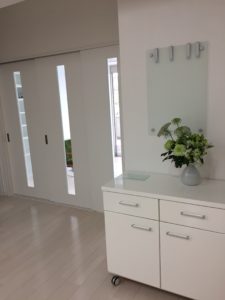 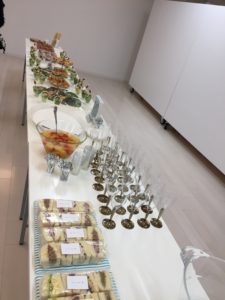 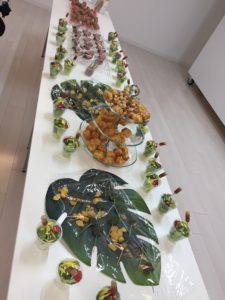 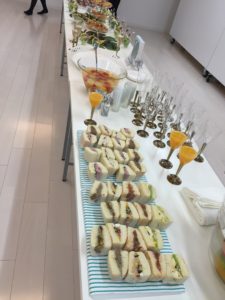 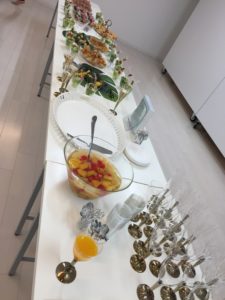 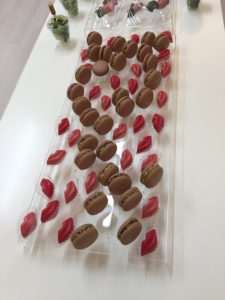 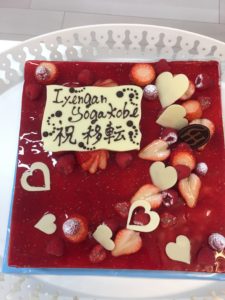 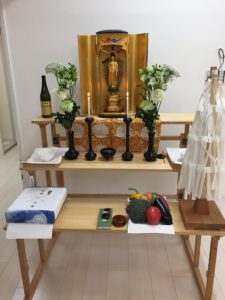 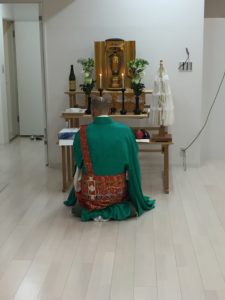 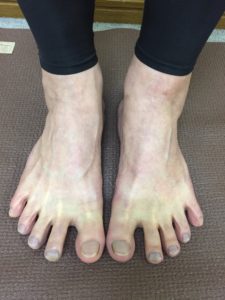 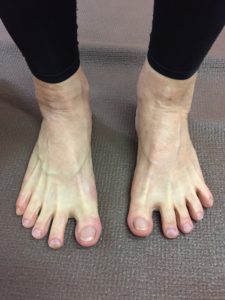